A Little Bug with A Huge Impact 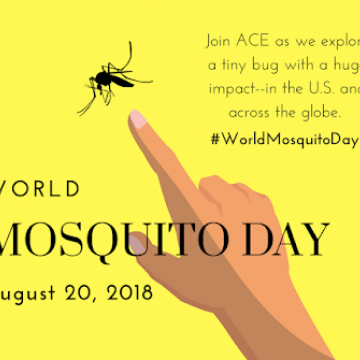 Observing World Mosquito Day 2018 by learning the history of the insect as well as tips to prevent diseases they may carry.

What is World Mosquito Day?

Since 1897, World Mosquito Day has been celebrated on August 20th to commemorate Sir Ronald Ross’ discovery that female mosquitoes transmit malaria to humans.[i] He was awarded the Nobel Prize for Physiology or Medicine in 1902. His work has become the foundation for research in mosquito-borne diseases. Today, World Mosquito Day is used to raise awareness about illnesses such as malaria, Zika, dengue, West Nile virus, and many more. Malaria being the most serious, infecting an 216 million and causing 445,000 deaths each year according to the Center for Disease Control and Prevention (CDC)[ii].

Cases of malaria have been documented since 2700 BC[iv], but it was not until 1880 when Charles Louis Alphonse Laveran, a French army surgeon, noticed parasites in the blood of malaria patients[v]. This discovery set the stage for major advancements to be taken in the diagnosis and treatment of malaria. In 1934, Hans Andersag discovered an antimalarial medicine, Resochin.

Currently mosquitoes are the deadliest animal, causing 750,000 deaths globally in 2018 according to the World Health Organization. In 2017, there were 2,002 cases of West Nile virus in the US and as of July 2018, there were 2,474 cases of Zika reported in the U.S. Mosquitoes thrive in warmer climates and populations expand as temperatures increase—this may be in February if you live in Florida, or April if you live in New York.

Keeping You and Your Family Safe 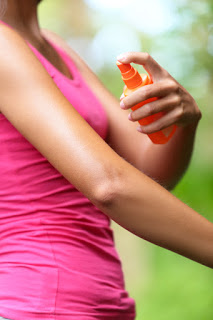 Take some time to decide what product is right for you and your family. Your decision might change if you’re going to be outside for an extended amount of time or if you plan on using it on a child. The right product might also differ if you’re planning to do some gardening, hiking, relaxing, or exercising. It can also differ if you need 2-hour protection or 8-hour protection. 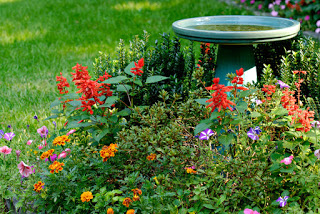 Preventing being bitten is the key to avoiding a mosquito-borne illness and ultimately insect repellent is the best first step to preventing the bite. If you do get bitten, don’t freak out! Most of the time a bite is just a bite, but if you are worried contact your doctor for more information.