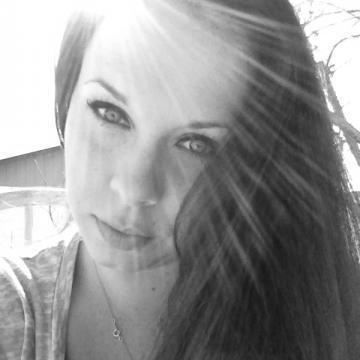 The worse day of my life came from a phone call received on November 17, 2014 at 11:07pm.  Never in a million years did I think I would receive a call from Lisa’s best friend telling me she died in the manner she had.  Lisa was 30 years old.

Lisa left behind her two sons; age four and nine, her brother, other family, and a host of friends.  In some form or fashion, Lisa touched lives, both in a good way and a bad way. She could be the most generous of people, but beware if you were on her bad side.  I always thought Lisa may be bipolar because of her mood swings and did not realize this is a side effect of drug/inhalant use. As traumatic as her death was, to find out she was “huffing” did not make it easier, especially in the aftermath when several of her friends would call me and say they knew about it but she asked them not to “tell her mother”.

The point of the above is that as I have read some of the personal stories on this site many are teenagers still in high school. Lisa’s story shows inhalant abuse is occurring with adults as well as the younger generation as it is a cheap way to get “high” and easily accessible.  I am still very angry for the stupid mistake she made.  Moreover, yes, I do fault her for the decision. However, her decision may help bring awareness to inhalant abuse and I will do my best to spread the message.

I conducted a butterfly release on November 14, 2015 in honor of Lisa’s memory.  The purpose was to bring awareness to this issue and one I intend to continue with every year. My plan is to offer the release of a live butterfly in memory of the loved one for donations to assist with awareness and education.  If one life is saved, the effort is worthwhile.