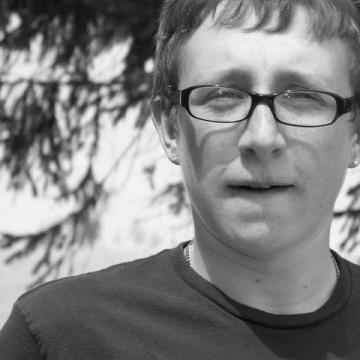 Never did I think November 29, 2011 when my son and his friends walked out my front door at 3:30 pm that it would be the last time I would get to personally tell him I loved him. Levi was 16 years old and full of life.

He had friends, a girlfriend, and a huge family that loved him dearly. He was my oldest of 3 children and had become the backbone of his brother and sister since losing their father to colon cancer in 2010. He and his friends left and I never gave it a second thought. He was a responsible 16 year-old. I received a phone call from a friend at 4:40 telling me there had been a horrible accident and one of the boys had been confirmed dead. As I started calling between my son's phone and hospitals, a police officer showed up at my door. My heart sank as I pleaded with him to tell me it wasn't my son. At 6 pm they had confirmed that Levi 16, Bradley 18 and Kelsey 15 had all died in the accident. The 2 boys in the front seats had survived. It wasn't until a couple days later that we were told by investigators that the boy driving had huffed a can of computer duster while driving the car. He was 18. He is now serving 10-12 years in prison for aggravated DUI. So many lives affected by one bad decision. I now do talks at Operation Prom (providing resources, opportunities, and mentoring students in need) all over Illinois. The last photo I have of my beloved son goes with me. If I can save one life at each school, I save one set of parents from this horrible nightmare I live every day.