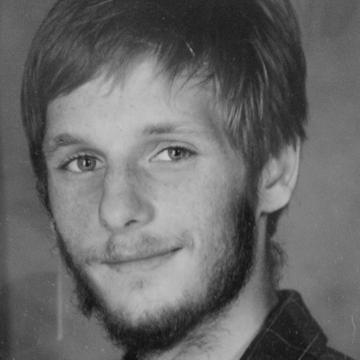 My beautiful, engaging, intelligent, and independent son Joseph Biddle died less than a month ago, on Mother’s Day 2015. His twin sister, Talia, took the dog out for a walk and found him unresponsive in the back of my parents, his grandparents, van in the driveway.

With an ongoing police investigation and long and numerous talks with his friends, it came to light that my amazing boy had been hanging out with friends in the wooded area by the house huffing computer duster straight from the can. He told them he wasn’t feeling right and that he wanted to lay down. Instead of knocking on the door or even calling his sister or the house phone to alert someone, his friends panicked and took off, leaving my baby to die alone in the driveway in the back of his grandparents minivan, just 12 days before his senior prom and mere weeks from his upcoming high school graduation.

This is the most painful, difficult thing that I have ever experienced. It is impossible to convey the immense loss that our family has experienced. The only thing that is getting me through is my promise to myself to spread Joseph’s story, so that he might live by educating other young people and their parents through the life he led and the poor choice to use inhalants, which cut a life filled with such potential, so painfully short.