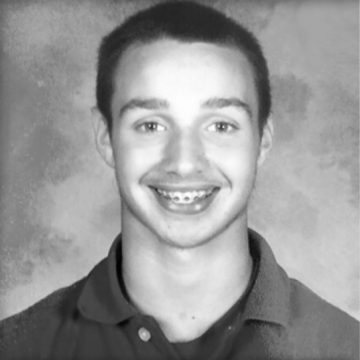 Charles Keegan Stroud, a fun loving 14 year old from Kiln, Mississippi was on the honor roll and a star athlete on the football field. A classmate stole a can of keyboard computer duster from the teacher’s desk and huffed it in front of Charlie and other students. He told them it was no different than sucking helium from a balloon. Charlie tried it at home, and his best friend found him dead minutes later. Charlie was anti-drugs and encouraged his friends not to do drugs. He was convinced it was nothing more than “air in a can” instead of combustible gas.  Charlie died from Sudden Sniffing Death Syndrome. Once inhaled, the gas fills your lungs and tells your brain to stop breathing, causing you to asphyxiate.  Then you suffer a heart attack. If someone you know is using, PLEASE tell an adult. Charlie’s friends wish they had snitched. Instead, they attended his funeral and continue to watch his family grieve daily.