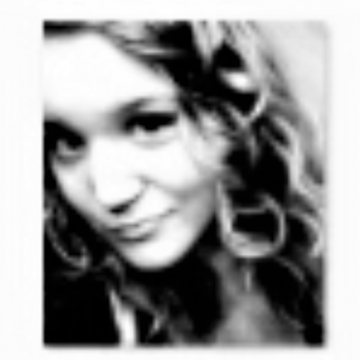 My daughter, Ashley Long just turned 14 years old when like every other weekend she was invited to a slumber party. She was super excited when she left that Saturday morning. We told her we loved her and to check-in later, which she did.

We had no idea that anything was wrong until the phone rang at 10:30 at night. On the other end was an officer telling me that the paramedics were working on my daughter but were getting no response. They asked me to meet them at the hospital. When we got there they told us Ashley had inhaled helium and it caused asphyxiation resulting in death.

You can’t imagine how it feels to lose your child to something that seems so innocent. Helium is no laughing matter and raising awareness about its deadly effects will save lives.