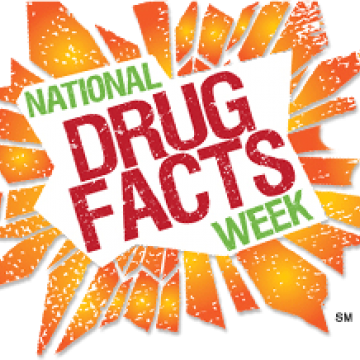 Help Shatter the Myths surrounding drugs by participating in NDAFW!  A student is 50% less likely to try a drug if an adult role model talks to them about the dangers of abuse.  Many students are unaware of the true dangers of abuse.  Take this time to have the conversation!  Learn more about NDAFW by visiting National Insititute for Drug Abuse (NIDA).

Make sure to include inhalant abuse prevention messaging in your conversations as inhalants are often times one of the first "drugs" young middle schoolers try.