ACE Responds to Report About Decline in Laundry Packet Exposures 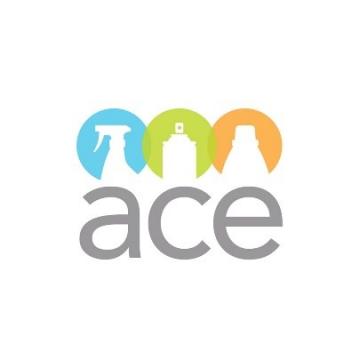 Washington, DC – The Alliance for Consumer Education (ACE) issued the following response to a recent report from the journal Pediatrics which showed that exposure to liquid laundry detergent packets among children under the age of six has decreased since 2015.

In 2015, a broad coalition of manufacturers, consumer groups and regulatory bodies came together to develop packaging and labeling changes that focused on safe use and storage of laundry detergent packets. The resulting product safety standards were approved by ASTM International, the highly respected standards-setting body.

“This educational video from Safe Kids Worldwide is just one example of how groups are working together to build public awareness and prevent injury,” said Ludwick.

The Alliance for Consumer Education (ACE) is a 501(c)(3) nonprofit foundation founded in 2000. ACE works to educate consumers about the correct use, storage and disposal of household and commercial products. ACE’s core program areas are Consumer Care, Health & Wellbeing and Inhalant Abuse Prevention. ACE is affiliated with the Household & Commercial Products Association (HCPA).